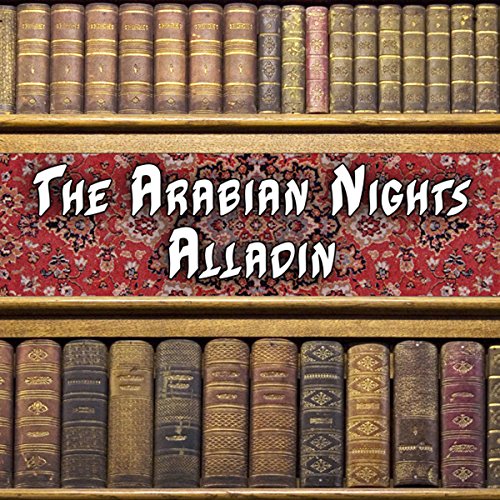 The original story of Aladdin is a Persian folk tale. It concerns an impoverished young ne'er-do-well named Aladdin who is recruited by a sorcerer from the Maghreb. The sorcerer persuades young Aladdin to retrieve a wonderful oil lamp from a booby-trapped magic cave. After the sorcerer attempts to double-cross him, Aladdin finds himself trapped in the cave. Fortunately, Aladdin retained a magic ring lent to him by the sorcerer. When he rubs his hands in despair, he inadvertently rubs the ring, and a jinni appears, who takes him home to his mother.

What listeners say about The Arabian Nights - Aladdin

I had the book of Arabian Nights as a kid and loved it. Hearing the tale brought back memories however the reader was so very bad. It was thought sheer willpower I made it through the end. I dread going on to the next book in the series as it is read by her