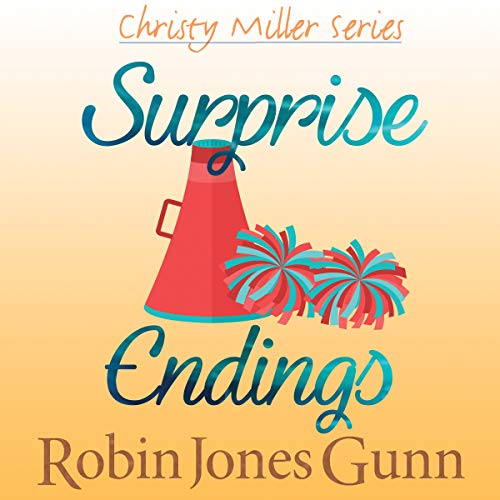 By: Robin Jones Gunn
Narrated by: Manasseh Nichols
Try for £0.00

Christy Miller series, audiobook four, Surprising Endings: Cheerleading tryouts are coming up, and Christy is giving it all she’s got. The competition is tough, and some of the girls are just rude, but Christy thinks she has a good chance to make the squad.

Meanwhile, prom is just around the corner. Christy hopes her parents will make an exception to their “no dating until 16” rule. She’d love to go with Todd to his prom.

Will things go as she planned? As the surprises keep coming, will Christy end up springing a surprise of her own?

What listeners say about Surprise Endings

Why the book is great

Oh my gosh I have been waiting for this book for forever. Why didn’t they put it on here sooner