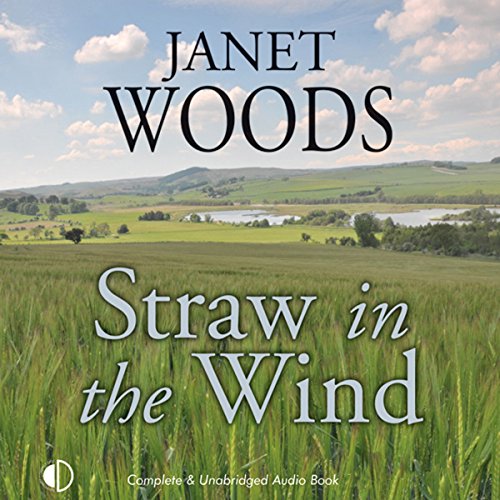 Straw in the Wind

By: Janet Woods
Narrated by: Patience Tomlinson
Try for £0.00

1835, England. Serafina Finn is conceived as the result of a love affair between a sea captain and a married woman, who dies giving birth to the child. Abandoned to an orphanage, Serafina grows up never quite knowing who she is. Eighteen years after her birth, and having heard rumours that his lost daughter is still alive, her father instigates a search. He hires Adam Chapman to track Serafina down. Adam falls in love with Serafina but must find evidence to prove her identity. Charlotte, the elder of her two half-sisters, unwittingly holds the key to Serafina’s identity along with a terrible family secret. Can Charlotte bring herself to reveal the dark story she has kept hidden for so many years?

What listeners say about Straw in the Wind