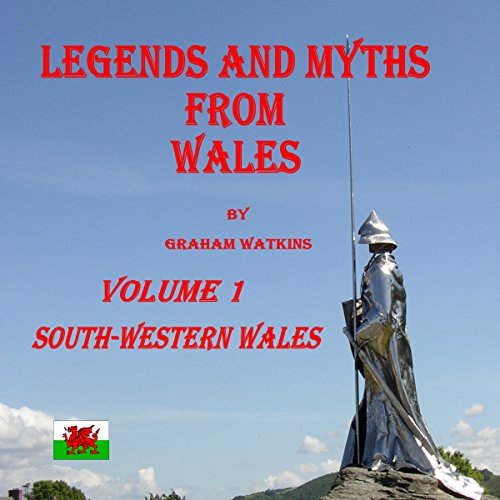 Wales is a land filled with mythology. Every breathtaking valley, towering mountain, shimmering lake, and magical castle has a mythical tale to entertain and enchant you. The Welsh, like other Celtic races, love to tell stories. From before the time of the Mabinogion and the Black Book of Carmarthen, they have passed dark winter nights telling Welsh fables, fairy tales and legends. Discover....

These are just some of the Welsh Legends and Myths you will find, but there's more....

The folklore of Wales and its history are interwoven with myths and legends that cross the centuries. Some are based on factual events, others have mythical roots, but all are entertaining.

Download the audiobook today and delight in these magical Welsh legends.

What listeners say about South-Western Wales