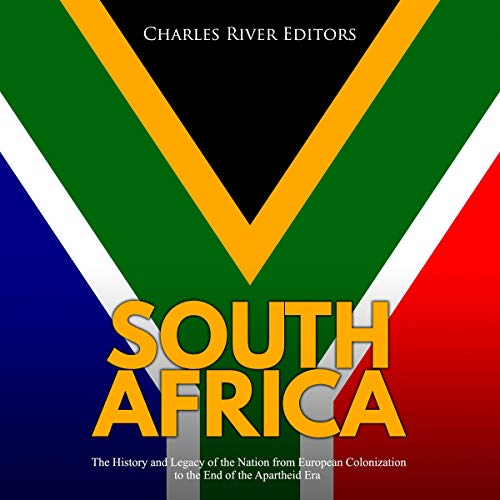 The Boer War was the defining conflict of South African history and one of the most important conflicts in the history of the British Empire. Naturally, complicated geopolitics underscored it, going back centuries. In fact, the European history of South Africa began with the 1652 arrival of a small Dutch flotilla in Table Bay, at the southern extremity of the African continent, which made landfall with a view to establishing a victualing station to service passing Dutch East India Company (Vereenigde Oost-Indische Compagnie) ships. The Dutch at that point largely dominated the East Indian Trade, and it was their establishment of the settlement of Kaapstad, or Cape Town, that set in motion the lengthy and often turbulent history of South Africa.

For over a century, the Cape remained a Dutch East India Company settlement, and in the interests of limiting expenses, strict parameters were established to avoid the development of a colony. As religious intolerance in Europe drove a steady trickle of outward emigration, however, Dutch settlers began to informally expand beyond the Cape, settling the sparsely inhabited hinterland to the north and east of Cape Town. In doing so, they fell increasingly outside the administrative scope of the Company, and they developed an individualistic worldview, characterized by self-dependence and self-reliance. They were also bonded as a society by a rigorous and literal interpretation of the Old Testament. In their wake, towards the end of the 17th century, followed a wave of French Huguenot immigrants, fleeing a renewal of anti-Protestantism in Europe. They were integrated over the succeeding generations, creating a hybridized language and culture that emerged in due course as the Cape Dutch, the Afrikaner or the Boer.

South Africa: The History and Legacy of the Nation from European Colonization to the End of the Apartheid Era looks at the controversial history of the country, from the initial European explorers to the successful struggle to dismantle apartheid.

What listeners say about South Africa

Flew through the book. It was detailed enough to feel informed without being overwhelmed with information. I feel I have learnt something.

A solid recitation of facts of 400 years in 5 hour

a good survey, but not a great story. I was left wanting more details. But a reasonable crash course.

Great summary of the history of the country

Loved it. the author is able to summarize over 250 years in a 6-hour book is absolutely incredible.