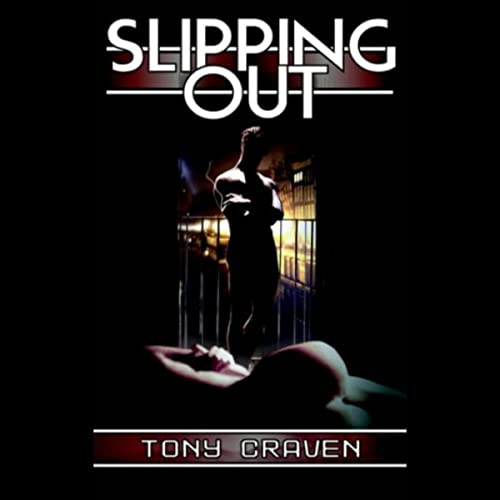 By: Tony Craven
Narrated by: Rayner Bourton
Try for £0.00

It's the year 2000. The flat on the Prinsengracht is barely big enough for two, but for Mick and Justin, two fit young Londoners in Amsterdam for work, nightlife, and the rest, it's ideal.

Then, one steamy night, when the brown polluted air seeps into the house off the canal, something happens that turns Mick and Justin inside out. They "slip out" of character, and the stage is set for tragedy. The bull must die.

And Justin reveals why, in a harsh unravelling of identities, roles, power struggles, and abuse that have eaten away at his soul for years.

Here's a sharply drawn, sexually charged psychological drama about modern life and mores—outwardly so free, inwardly so bound—offering action, humor, weird characters, and a twist in the tale that will shock the listener. It could be you....

What listeners say about Slipping Out