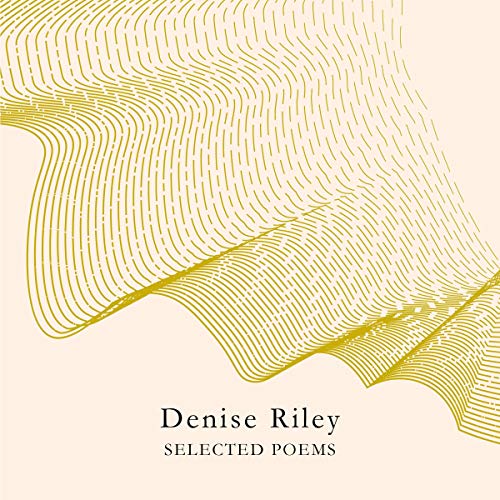 Denise Riley has pursued her singular path with a determined disregard for poetic fashion: a poet of immense musical gifts and formal skill, as happy in traditional forms as experimental, her non-alignment with any ‘tribe’ has led to a rich and various poetry that, while densely allusive and intellectually uncompromising, remains emotionally open towards the reader at the most profound level.

Say Something Back, her lyric meditation on bereavement, won Riley universal acclaim - and a wide and long-deserved readership. Her Selected Poems offers a generous overview of a working life which has taken in philosophy, feminism, literary history, song and aphorism - and within which the old certainties are interrogated and shaken at every turn.

Hers is a voice through which we come to better understand one another, the meaning of our time here and the nature of human communication itself.

What listeners say about Selected Poems