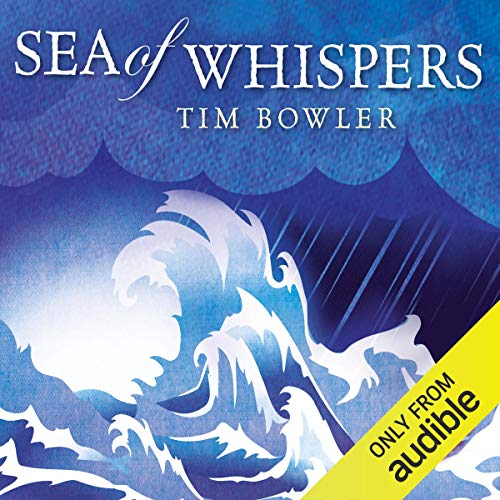 By: Tim Bowler
Narrated by: Mark Meadows
Try for £0.00

Hetty's always been a bit of a loner, preferring to keep to the outer edges of the close-knit island community.

But when a strange woman is washed up on the shore, Hetty finds herself under increasing scrutiny from the islanders. There's a connection between Hetty and the woman that makes people suspicious, so when death comes to the community the woman is branded a bad omen and Hetty has no choice but to take matters into her own hands. As she heads out to sea, a storm is breaking and the whispers that she's heard before are louder than ever. Voices from the very depths of the sea...and they're calling her name.

What listeners say about Sea of Whispers