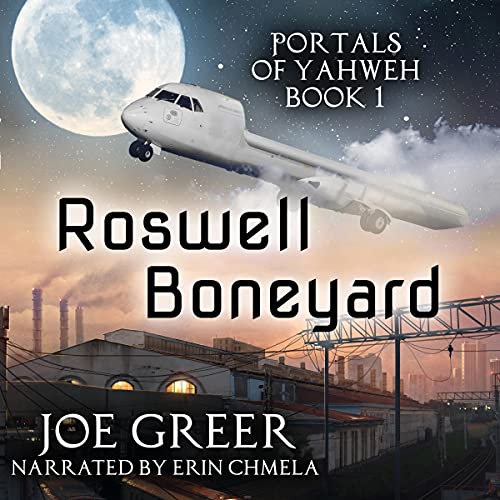 As 17-year-old Babs and her sister-wife drove the family herd down from the high pasture, she would never have dreamed the stars winking out were her destiny. Both evil and fantastic adventures lay just beyond the rising sun of New Mexico.

Modern characters courageously drive the story farther and farther into the black void. This positive space opera will explore the galaxy and our own ancient history.

Oliver and Jed Eversole develop a technology that will change the course of human history. The airplane carcasses of the Roswell Aerospace Scrapyard give the Eversole crew the hardware needed to build a business empire in the Sol system.

China is the most dangerous of their enemies since they have decided it is their destiny to rule the world. They are the Nazis of the 21st century. Colonel Wu leads them in utterly ruthless attacks on Oliver’s crew to steal this disrupting technology. He dreams of a renewed Chinese Empire but how high would his death toll be allowed to rise?

A rollicking sci-fi saga of action, adventure, hijinks, and steamy romances. Not for the straight-laced who object to f-ing, fighting, drinking, or swearing.

What listeners say about Roswell Boneyard