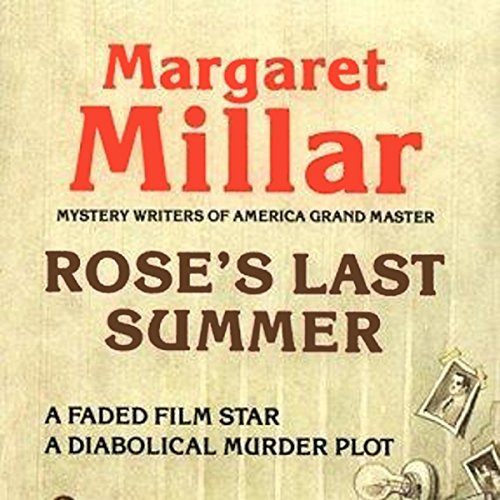 By: Margaret Millar
Narrated by: James James
Try for £0.00

When Rose French, a former silent film star best known for periodic binges and recently leaving her fifth husband, is found dead in a deserted garden, only Frank Clyde, a friend and social worker, believes it was murder. His subsequent investigation of the local natives of Santa Barbara is both suspenseful and hilarious. Millar does it again.

A Cure For Insomnia!

Much too long. Twenty six chapters and nothing happening made it a certainty to send me off to sleep.