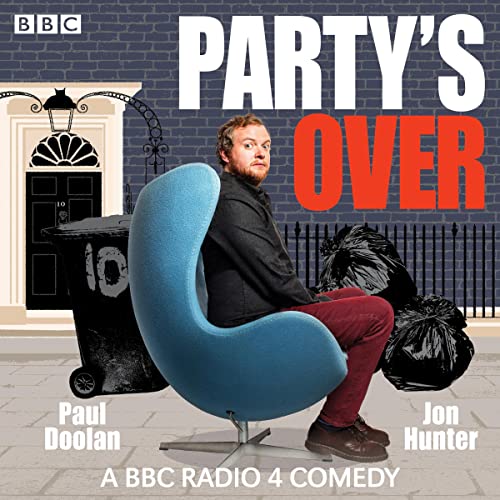 The complete Series 1 and 2 of the sparkling political sitcom—plus pilot episode.

What happens when a Prime Minister suddenly stops being Prime Minister? That's the question facing Henry Tobin—Britain's least popular, shortest-serving post-war PM, who's forced into retirement 30 years early after a bruising election defeat. But he's not going to let failure crush his spirits. Instead, he plans to pick himself up, repair his battered reputation and make his name in some other field—though he's not quite sure what that will be...

Miles Jupp returns as Henry Tobin, Britain's shortest serving and least successful former Prime Minister in series 2. In episode 1 of season 2, Henry has somehow been invited to the opening ceremony of the Commonwealth Games in Birmingham. There he meets a former colleague at a drinks party who immediately gives him an idea of a way to restore his lost sense of power and influence and to delay his descent into national irrelevance. Will he manage to restore his power or will he be forgotten?

What listeners say about Party's Over