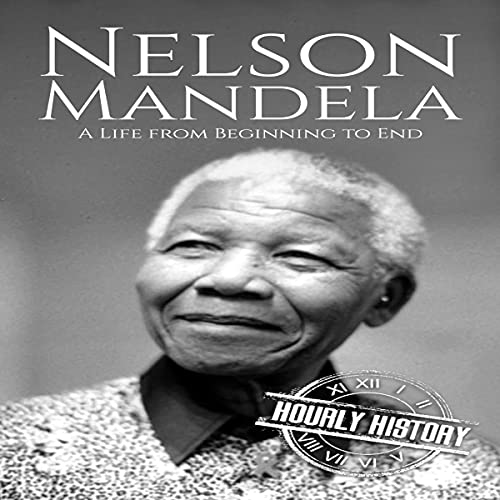 Nelson Mandela is a figure who has been revered throughout the world. Even his enemies eventually had to admit that there was something extraordinary about Nelson Mandela; he was the kind of bold yet gracious leader who only comes once in a lifetime. Mandela led his people to freedom, became the first president of his nation, and then — like some South African George Washington — humbly stepped down from power so that he could pass the torch of democracy to others.

This is his life and his story.

What listeners say about Nelson Mandela