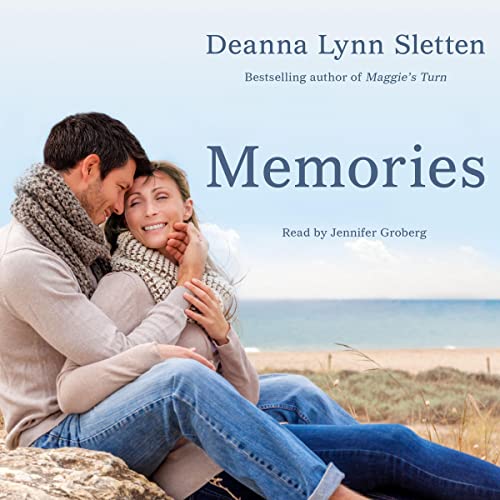 By: Deanna Lynn Sletten
Narrated by: Jennifer Groberg
Try for £0.00

Do you believe in second chances at love?

Michael DeCara came home from the Vietnam War a wounded man, both physically and emotionally. He tried putting his life back together but found civilian life difficult after the horror he'd experienced. Raising his young daughter Vanessa by himself after his wife left him, he found it difficult to commit to one job or one woman for any length of time. Then Michael met a young woman who made him feel alive again. But a life-changing event occurred, and he had to choose between his past and the present.

He left the woman without a word, believing he was doing what was best for her. Now, years later, she walks back into his life, and he believes they may have a second chance at love—except she hates him, and he doesn’t understand why.

Danielle Westerly fell in love when she was only 18 and her heart was broken when he left her without a word. Her heartache increased when she made a fateful decision that would alter her future, and she blamed him for her loss. Years later, she is single and has built a successful career when she accidently runs into the man who is responsible for her past pain. Yet, their chemistry is undeniable. Can Dani let go of her anger and pain and find love again with the man she has hated all these years?

Dani and Michael share a journey of heartache, loss, and painful memories which threaten to keep them apart. Can they forgive the past and finally find love again?

What listeners say about Memories