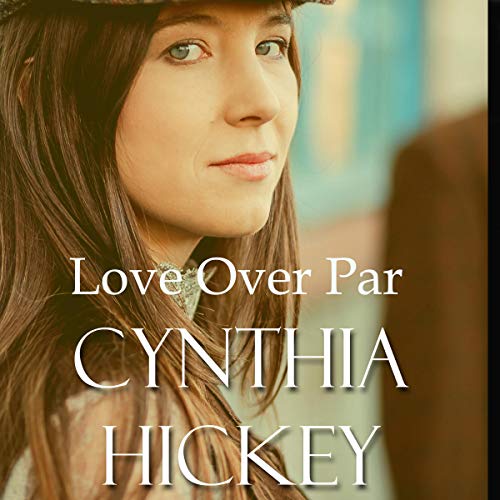 By: Cynthia Hickey
Narrated by: Sarah Brady
Try for £0.00

Katherine O'Connor is in dire straits and the only thing she can think of to do is apply for a job as a caddy. The only problem is...women aren't yet allowed to play golf in America. She cuts her hair, dons boy clothing and gets the job. She didn't plan on falling for her handsome boss. Once her identity is revealed, complications of her deception seem overwhelming. Bradford Woodward knows something is suspicious about the frail young man in his employ, but since his brother hired the caddy, he'll honor the boy's employment and try to find something the boy knows how to do. When "Kevin" asks to play in a promotional golf tournament, Brad doesn't see the harm in it. What transpires next turns his world upside down and makes him question everything he thought to be real. Can these two repair a relationship formed under false pretenses?

What listeners say about Love over Par