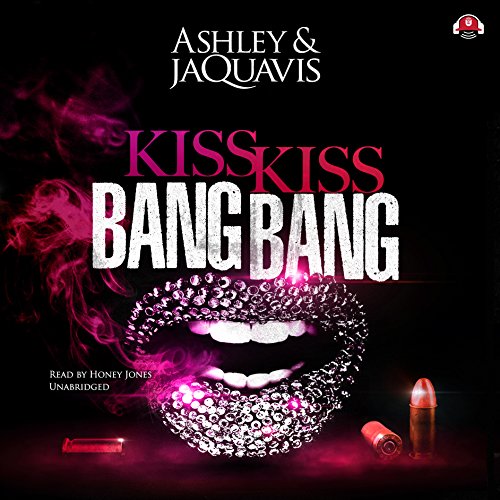 When a set-up goes wrong and Six finds herself sleeping with the enemy, who will she choose: the man she loves or the man she's supposed to hate?

Detroit hustlers Free and Six have been together seven years, but their relationship has been nothing but drama. Free hasn't been faithful, and Six has taken out her hurt by physically hurting the other women. Free ends up in jail for three years, and when he's sprung, he's not happy to learn that Six has been living the high life on his dime and has blown through $100,000!

Then Six gets entangled in one of Free's schemes and finds herself in a role almost too good to be true - posing as the woman of another man who actually treats her with respect. Though you can bet there won't be a happily ever after for anyone involved.

I loved this book, it was almost as if I was in the story with the characters.

Grateful for the Reading

Hood tales of Romeo and Juliet

I greatly loved this book , because this is that hood love. She was devoted to the wrong man. She was lucky that the other man didn't kill her. A fool in love to sum it up. Good audio , honey is excellent narrated. This is the 2nd book that I had listened to by her .

I really enjoyed reading this book, it was a hamster love story,, Awesome must read

I couldn't stop listening and I could see every word that was read. I would definitely recommend this book.

A woman that doesn't feel she deserves the best will always lose her self. Six was loyal to the wrong man and thing. Didn't care for Free. He was selfish in my opinion. This was a good read but heartbreaking. Did not like the ending.

Good storyline but not a love story I’d EVER want to be a part of. Very toxic relationship.

The narrative was excellent; the plot was good but the only draw back was that the main characters need to be developed more. Good listen

This book had me as an emotional wreck. I literally cried, laughed, got angry and put it away then immediately re-opened it because I couldn't get enough. I want to hear the story of Jones and Big Brick!!!!

I loved this book from the beginning. I love a good love story and this keeps you on the end of your seat!