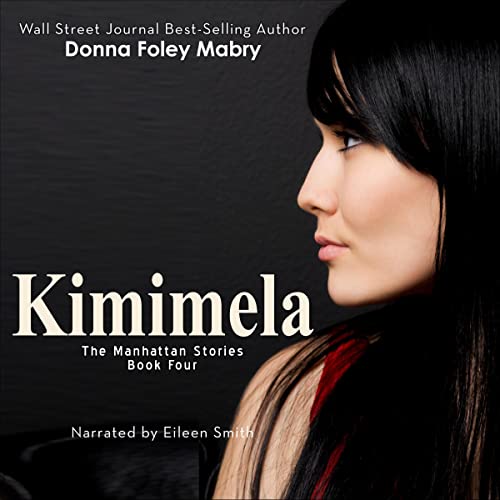 By: Donna Foley Mabry
Narrated by: Eileen Smith
Try for £0.00

Half-breed Everett Snipes discovers a newborn baby crying by the body of her mother. He recognizes the mother as the second wife of his cousin Wakiza, chief of the Village of Scouts located a few miles from the Army base. Everett rescues the infant and takes her to her family.

The child’s people are being pushed out of their ancestral lands. In the East, rumblings of the coming war over slavery are already spreading across the nation, and Kansas, Bloody Kansas, will not escape the carnage.

The Kansa Indians once controlled the entire territory. Now, White settlers are flooding in and, in spite of treaties, stealing reservation lands while the white government takes no action against the invasion.

As she grows, Kimimela and her family fight marauding Pawnees, the white man’s diseases, and changing times. Under the protection of her cousin Everett, a man who belongs nowhere, yet manages to fit in everywhere, she survives. Kimimela must adapt and make her way in life by learning to blend in with the very people who have stolen everything rightfully hers.

Throughout her struggle, Kimimela, the daughter and granddaughter of chiefs, clings to the traditions of her people. She is Kansa...and will never forget it.

What listeners say about Kimimela