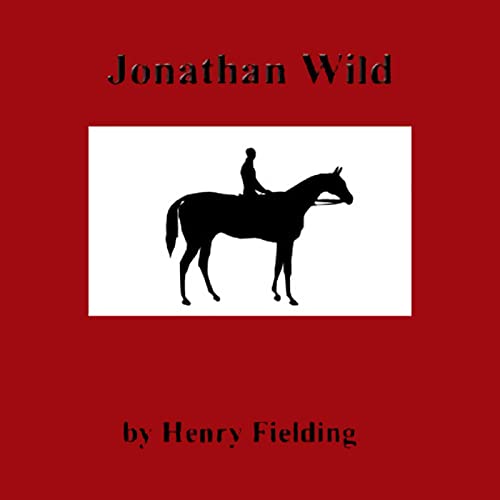 By: Henry Fielding
Narrated by: Jill Masters
Try for £0.00

The real Jonathan Wild, born about 1682 and executed at Tyburn in 1725, was one of the most notorious criminals of his age. His resemblance to the hero in Fielding's satire of the same name is general rather than particular. The real Jonathan (whose legitimate business was that of a buckle-maker) like Fielding, won his fame, not as a robber himself, but as an informer, and a receiver of stolen goods.

He was a great organiser, and he controlled various bands of robbers whose lives he did not hesitate to sacrifice when his own was in danger. Naturally he was so hated by many of his underlings that it is a wonder he was able to maintain his authority over them as many years as he did. His rascality had been notorious a long time before his crimes could actually be proved.

That Jonathan Wild is for the most part a magnificent example of sustained irony, one of the best in our literature, critics have generally agreed. Admirable, too, is the ironical humour, in which Fielding so excelled, and which in Jonathan Wild he seldom drops.

What listeners say about Jonathan Wild