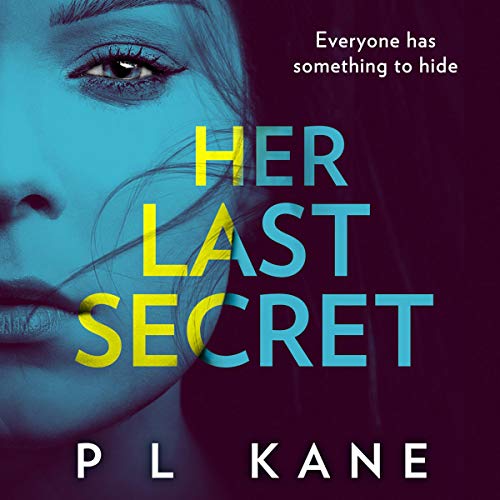 When Jake learns of his troubled daughter’s death, he is determined to find out what really happened on that fateful night.

But Jake hasn’t seen Jordan for over three years, and with secrets of her own, there was a lot he didn’t know about his only daughter.

Jake’s ex-wife Jules is reluctant to let him waltz back into her life. But when Jake makes a shocking discovery, he is convinced that there is more to her murder than they are being told.

Grief stricken and full of regret, he is desperate to protect his daughter’s memory - to understand her final hours....

With a question mark hanging over the case, will Jake be able to piece together the fragments of evidence, uncover the truth behind Jordan’s death - and make amends for the time he has lost?

What listeners say about Her Last Secret