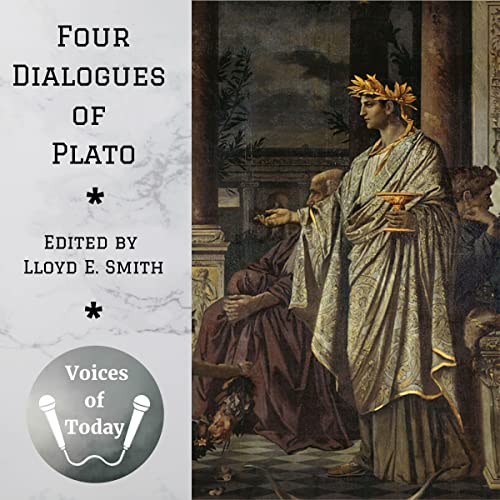 Socrates, perhaps the most famous philosopher of the ancient world, left no writings. The method of philosophical investigation for which he is celebrated has come down to us in the form of dialogues, composed by his student, Plato.

The four dialogues in this collection are known by the names of the chief characters in each: Lysis, Charmides, Laches, and Euthyphro. As they fall into a more or less natural group due to the fact that each one deals with a single ethical abstract—friendship, temperance, courage, and piety, respectively—they have been renamed based on the subjects which they are investigating.

In the course of the discussions, a number of interesting hypotheses are advanced, and though these may be discarded in the particular dialogue as insufficient, some of them reappear in other dialogues as material for further consideration.

The four dialogues presented here have been summarized and condensed so that none of these versions are identical with the original Greek or with any one translation.

What listeners say about Four Dialogues of Plato