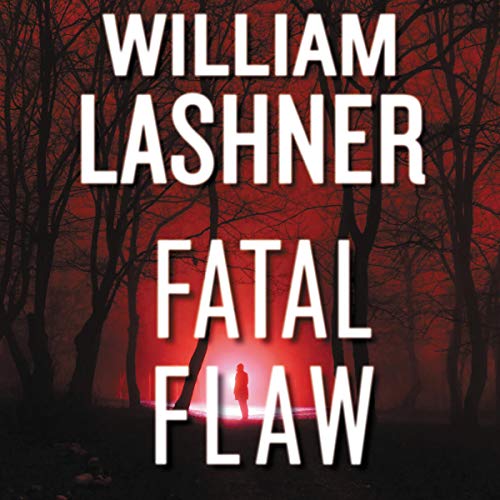 By: William Lashner
Narrated by: Peter Francis James
Try for £0.00

The acclaimed author of Hostile Witness and Veritas is back with the legal thriller of the season - a sizzling tale of murder, innocence, and justice....

"Lust will make a fool of any man, but it is only love that can truly ruin him."

So believes Victor Carl, the antithesis of the classic sharp-eyed, cool, and dispassionate lawyer. Late one night Victor gets a panicked phone call from an old law school buddy. Guy Forrest claims he's just found the body of his fiancee in the house they shared. The victim is the entracing Hailey Prouix, a woman with numerous charms who had mesmerized Victor - and every other man she ever met.

Though Victor is convinced Guy is guilty, he agrees to represent him, silently vowing to see justice done. To build his case, the determined attorney embarks on a quest that will take him cross-country and back - and lead him to the horrifying discovery that nothing is as simple as it seems. Now time is running out and all too soon the wheels of justice Guy set into motion will fall with unmerciful force on his own head.

"What raises Lashner's thriller above the ordinary is its rich and resonant first-person narrative." ( Publishers Weekly)
"The author's prose style achieves a rare lyricism in places, and his characters are deep pools of mystery. A first-rate legal thriller." ( Booklist)

What listeners say about Fatal Flaw

I loved the book !

Loved the book. Its full of mystery, and the narrator is reading in 1st person, so you have feeling that writer is speaking directly to you.

This audiobook is engaging in its character development, surprising in its plot twists, and a refreshing example of clever writing. Lashner had me in his spell from the opening and kept me waiting for the next opportunity to listen to the story. do yourself a favor and listen to this one!

Victor Carl Is a Great Character

Good characters make good books. Victor Carl is a conflicted lawyer on the thin line between ethical and unethical conduct in this engaging book written by Lashner. If you enjoy both a sense of the police procedural as well as the legal thriller, you'll like this book. It's well done, and the narrator makes you feel like he's reading his own story. This is an excellent audiobook.