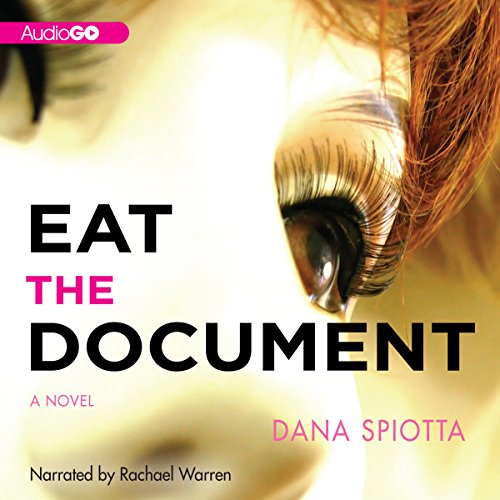 By: Dana Spiotta
Narrated by: Rachael Warren
Try for £0.00

In the heyday of the 1970s underground, Bobby DeSoto and Mary Whittaker - passionate, idealistic, and in love - design a series of radical protests against the Vietnam War. When one action goes wrong, the course of their lives is forever changed. The two must erase their past, forge new identities, and never see each other again. Now it is the 1990s. Mary lives in the suburbs with her 15-year-old son, who spends hours immersed in the music of his mother's generation. She has no idea where Bobby is, whether he is alive or dead.

Shifting between the protests in the 1970s and the consequences of those choices in the 1990s, Dana Spiotta deftly explores the connection between the two eras - their language, technology, music, and activism. Character-driven and brilliant, this is an important and revelatory novel about the culture of rebellion, with particular resonance now.

What listeners say about Eat the Document

Great ensemble piece! Comes full circle again and again. So so captivating in the structure, references, characters and events.