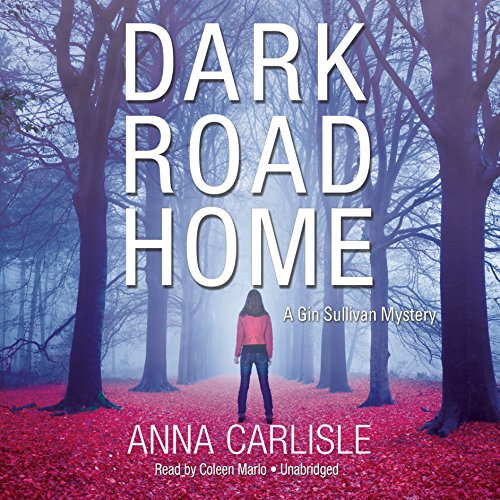 By: Anna Carlisle
Narrated by: Coleen Marlo
Try for £0.00

The summer after she graduated from high school, Gin Sullivan's sister, Lily, went missing. Her family fell apart, not to mention her relationship with her high school sweetheart, Jake. Now, almost 20 years later, Gin is living in Chicago and working as a medical examiner when she gets the call that a body's been found in the woods outside her small hometown. It's Lily's.

Confronting your past is never easy, but for Gin it means confronting Jake, who was the prime suspect in Lily's disappearance. And as Gin examines her sister's remains, she uncovers a shocking truth that could change everything - if it doesn't kill her first.

While this story was Ok, it left me slightly disappointed. I didn't like that I guessed the ending far in advance. There were twists, yes, but not original ones. The narration was very good.