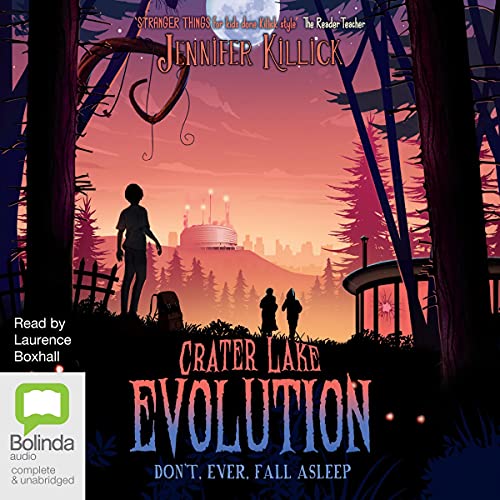 By: Jennifer Killick
Narrated by: Laurence Boxhall
Try for £0.00

It's five months since the nightmare year-six school trip to Crater Lake, and something has gone very wrong in Lance's home town of Straybridge. There's been an explosion at the university, a mysterious test creature is missing and no one is allowed in or out of the town. On top of this, Lance has lost touch with his friends since starting at his new school. And now his mum has been acting strangely since they started decorating the Christmas tree.

As he goes door to door trying to reunite his team, Lance realises how bad things have got. Now he, Katja, Max, Chets and Ade, plus new friend Karim, must think bigger and bolder if they are to save their families. But there's something else out there too...something straight out of their nightmares.

"Killick has a fine ear for comic dialogue." (Alex O'Connell, Times Children's Book of the Week)