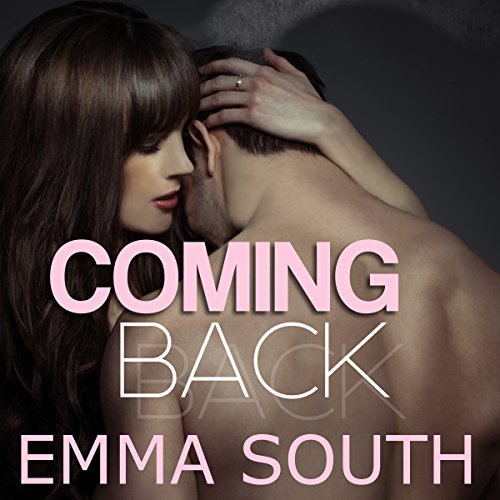 By: Emma South
Narrated by: Will Damron,Tanya Eby
Try for £0.00

After being abducted and vanishing without a trace, Christabelle Jayne was presumed dead. But Christie isn't the kind of girl who goes down without a fight. When she crawls out of the forest almost two years later, bruised and bleeding, she is confronted by a world that seems to have moved on and left her behind.

Dean Hawking returned to Warfields after a terrible tragedy on the job shook his faith in humanity. The cop's transfer home isn't all he hoped for until the day that Christie Jayne, the girl he has loved since high school, turns up alive. Christie and Dean find that their worlds are thrust together again for the first time in years. Though still reeling from her ordeal, in the handsome police officer Christie finds a fathomless love that reminds her that there are still beautiful things in the world. In Christie, Dean sees his chance at redemption.

What listeners say about Coming Back

I really enjoyed this audiobook. The story itself and the narration. I'm a big Tanya Eby fan, and that's what motivated my purchase. I'm not generally drawn to romance novels narrated by men, but I liked the split narration of 2 really strong actors. Will Damron is now on my list of go-to narrators.

The story is well told and there's a twisty journey as we head towards our required happy ending. If you like dogs in your stories, like me, the inclusion of King, the German Shepherd, is a bonus. And I'm totally curious about Nick and Harper now. Lol.

I'm not a big fan of the narrators. They didn't suck or anything, but I was just not digging their performance😬