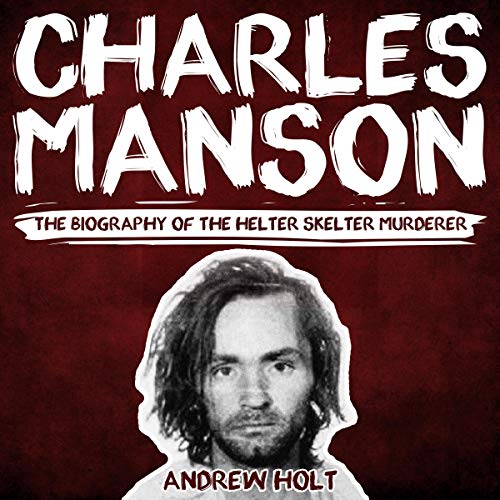 Charles Manson: The Biography of the Helter Skelter Murderer

Charles Milles Manson was an American criminal and cult leader. In the late 1960s, he formed what became known as the Manson Family, a quasi-commune in California. Manson's followers committed a series of nine murders at four locations in July and August 1969. In 1971, he was convicted of first-degree murder and conspiracy to commit murder for the deaths of seven people, all of which members of the group carried out at his instruction. Manson was also convicted of first-degree murder for two other deaths.

At the time the Manson Family began to form, Manson was an unemployed ex-convict who had spent half of his life in correctional institutions for a variety of offenses. Before the murders, he was a singer-songwriter on the fringe of the Los Angeles music industry, chiefly through a chance association with Dennis Wilson, drummer and founding member of the Beach Boys. Manson believed in what he called "Helter Skelter", a term he took from the Beatles' song of the same name to describe an impending apocalyptic race war. He believed the murders would help precipitate that war.

What listeners say about Charles Manson: The Biography of the Helter Skelter Murderer