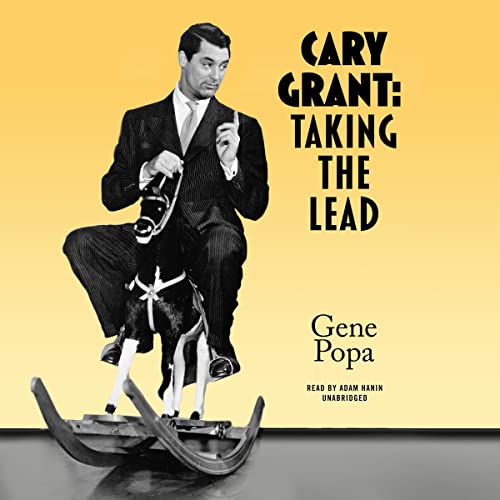 In 1937, it seemed as if Cary Grant had it all: the fame and fortune of being a leading man for one of Hollywood’s biggest studios, with a life of luxury that was a world away from the hardship and misery he knew growing up in Bristol, England.

But all that glitters is not gold. Grant felt that he had no say in the development of his own career, and he was seeing signs that the studio was losing interest in him … other than to just be a handsome face. He yearned for better roles to prove himself as an actor.

And so, he did the inconceivable … he left the safety of his studio and struck out on his own as a freelance actor. Over the next four years, against tremendous odds and formidable opposition, he guided his own destiny.

As amazing as the story of Archie Leach forging a new life for himself as Cary Grant is, the tale of these four crucible years, 1937 to 1940, is equally as important. For it was during these years that Cary Grant became more than a movie star … he became a timeless icon.

What listeners say about Cary Grant