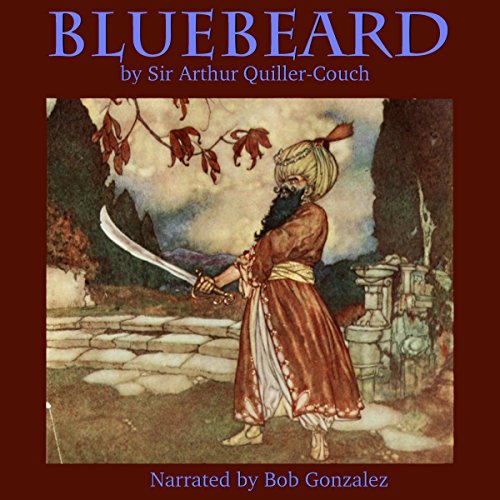 He was rich beyond imagination and outwardly gracious, but women shunned him because of his beard, which was unmistakably blue. Also, Bluebeard, as he was forever known, had been married several times before but no one knew what became of all his wives. Nevertheless, he manages to woo young Fatima, who only discovers after they are married the fate of his previous wives and that she faces the same fate.

This is the classic tale by Charles Perrault, retold masterfully by Sir Arthur Quiller-Couch.

What listeners say about Bluebeard