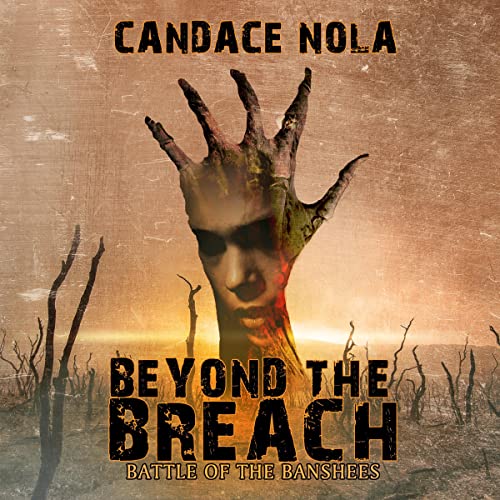 By: Candace Nola
Narrated by: Jamison Walker
Try for £0.00

One year after Laraya battled her way home from a horrifying and alternate reality, created from her childhood nightmares, she finds her dreams haunted once more, by visions of the banshee intent on hunting her. The guardians of the world she left behind - the Naman - are calling out to her in her dreams, and in desperation. In an effort to pull her back, the banshee is slaughtering the innocents of that world.

Her nightmares are calling her back to the breach, to battle once more, for the innocent and for everything she holds dear. The Naman, the Jackflies, and the Pretty Things all aid her in waging war on the murderous banshee that is determined to be unleashed in her reality.

Will she defeat the evil that haunts her world, before it destroys her?

What listeners say about Beyond the Breach