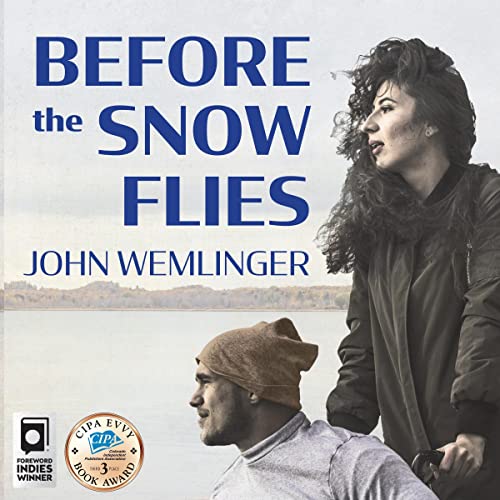 Before the Snow Flies

By: John Wemlinger
Narrated by: Tom Force
Try for £0.00

US Army Major David Keller was already identified as one of those leaders who would one day become a general. A West Point graduate with six combat tours in Afghanistan and Iraq, he was the consummate professional soldier - until a roadside bomb in Afghanistan took his legs.

Angry, grieving, and carrying a loaded gun, David returns home to mend a few fences. Then, he would end his wheelchair-bound agony by taking his own life. But his family, community, and a woman, Maggie McCall - someone he tried to forget - begin to show him how life can be great once again, in his quaint, northwest Michigan hometown of Onekama, if he will only let it....And if murder doesn’t get in the way.

What listeners say about Before the Snow Flies