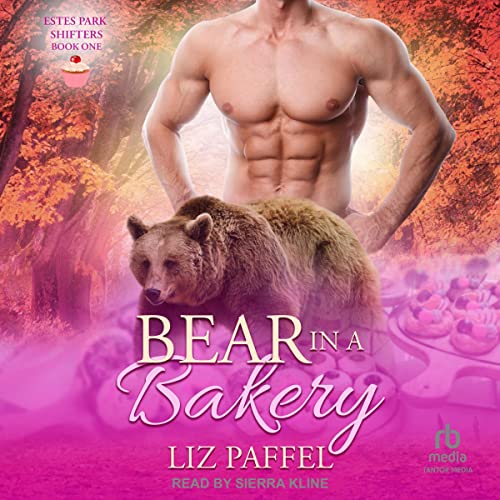 Bear in a Bakery

By: Liz Paffel
Narrated by: Sierra Kline
Try for £0.00

Allie Rowe is in a bind after drunk raccoons do a number on her business, Sticky Sweet Bakery. With a major event coming up, she can't afford to be out of commission . . . but she can't afford to fix things, either. Her meddling father thinks he'll play matchmaker when he hires sexy carpenter and bear shifter Dax Mitchell to lend a hand.

She's already played the rejected mate game, and isn't going there again, thanks. Bear shifters are trouble with muscles. Shifters are off limits!

Dax won't take no for an answer, making her wonder if he's helping from the kindness of his heart, or if he'll require some sort of repayment . . .

Dax is under pressure to take a mate before the fates rob him of his strength. His dying father's wish is to see his son mated. A staunch bachelor, Dax is inclined to change his mind when sexy, curvy Allie offers him a taste of her sweet roll.

When an unexpected enemy makes himself known, and time winds down on his chance to take a mate, Dax must decide how far he'll go to claim his fated mate.

What listeners say about Bear in a Bakery