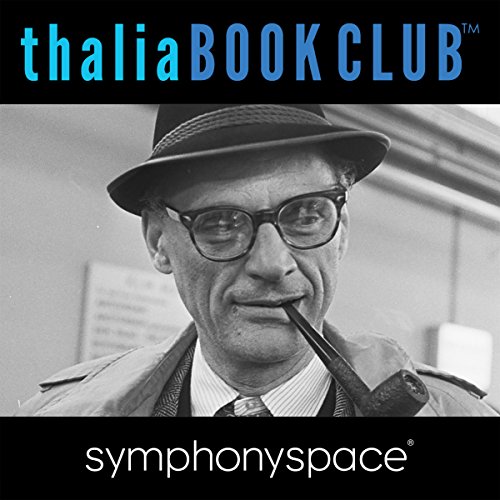 An evening of conversation and film clips celebrating Arthur Miller's masterpiece Death of a Salesman, including scenes from the 1966 telecast with Lee J. Cobb and Mildred Dunnock, the 1985 television adaptation with Dustin Hoffman and Kate Reid, and the 2000 telecast with Brian Dennehy and Elizabeth Franz. In conversation with Brian Dennehy, Tony Kushner, and Laurie Kennedy, whose father, Arthur, won a Tony Award for playing Biff in the original Broadway cast. Discussion led by Jack Doulin, casting director at New York Theater Workshop.