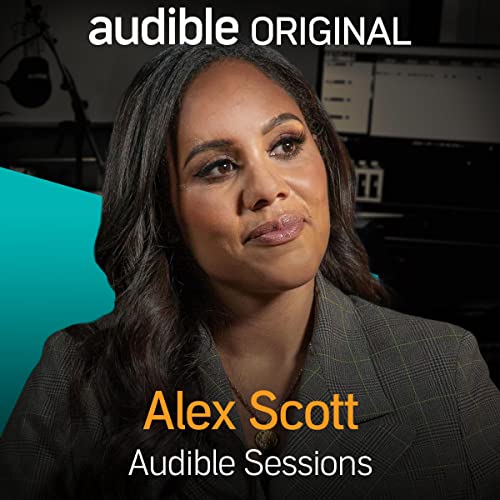 By: Holly Newson
Narrated by: Alex Scott
Listen for free

Joining us in the Audible studios today is former Women's Arsenal captain and broadcaster, Alex Scott.

Scott was signed to Arsenal when she was only 8 years old, and when she retired, she had represented England in 140 matches, and was the second most-capped England player across the men's and women's games. Scott has gone on to be a successful broadcaster, presenting the 2020 Olympic games, appearing as a football pundit, and commentating on the Women's 2022 Euros, in which England brought it home!

Scott's memoir, How (Not) to Be Strong, shows a different side of Scott altogether. It delves into her childhood, exploring her vulnerable and softer side, and builds a picture of how she became who she is today.

We chatted with Alex Scott about how women's football has changed since she retired, why custard creams are so great, and how she has always been a survivor.

What listeners say about Alex Scott