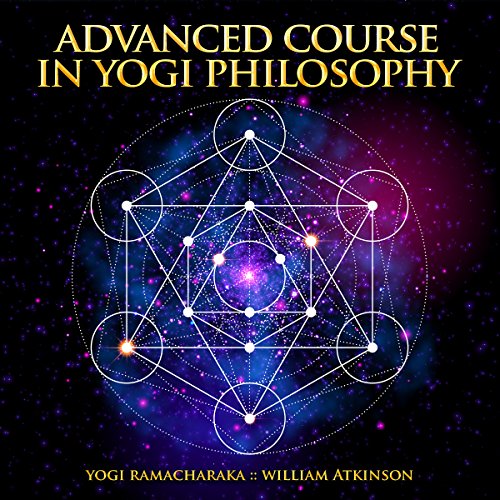 We greet our old students who have returned to us for the advanced course. We feel that, hereafter, it will not be necessary to repeat the elementary explanations which formed such an important part of the former class work, and we may be able to go right to the heart of the subject, feeling assured that each student is prepared to receive the same.

Many learned the former lessons from curiosity - some have become so interested that they wish to go on - others have failed to find the sensational features for which they had hoped, and have dropped from the ranks. It is ever so. Many come, but only a certain percentage are ready to go on. Out of 1,000 seeds sown by the farmer, only 100 manifest life. But the work is intended for that 100, and they will repay the farmer for his labor. In our seed sowing, it is even more satisfactory, for even the remaining 900 will show life at some time in the future.

What listeners say about Advanced Course in Yogi Philosophy

The content of this book is excellent; but the narration is very choppy, doesn't flow, which makes it difficult to listen to.

Can only listen for 15 minutes at the most.

Pretty good subject material - but you went cheap with a Goofy narrator - now you rendered your book unlistenable.