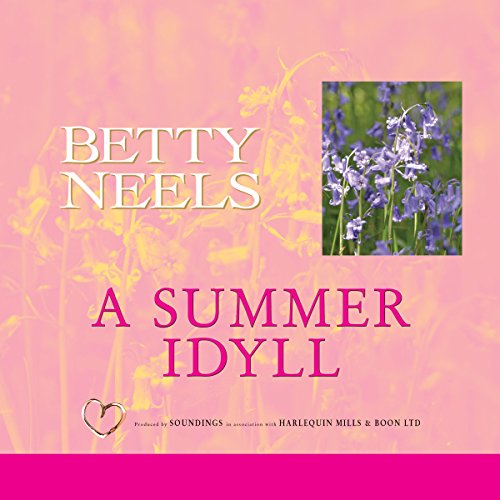 When Doctor George Pritchard asked her to marry him, Phoebe hadn’t needed much persuading. After the death of her aunt, she was penniless and without a job. Besides which, she liked him. And she liked his home and his life as a GP. And if he had made it plain that he wasn’t in love with her - well, at least she knew where she stood. It wasn’t until after the wedding that she began to wonder if liking was going to be enough….

What listeners say about A Summer Idyll

loved this story. Wish all Betty Neels were available . I would buy them all