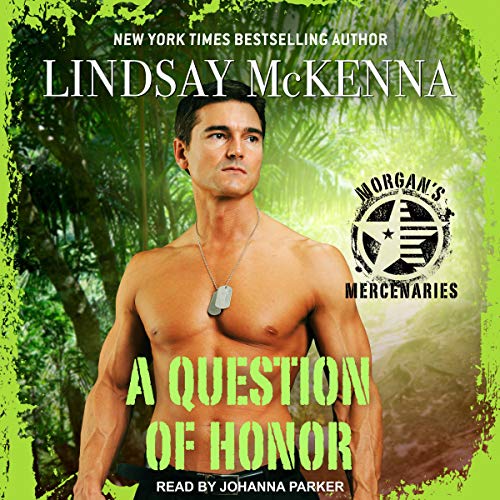 A Question of Honor

By: Lindsay McKenna
Narrated by: Johanna Parker
Try for £0.00

Noah is a US Coast Guard Lieutenant. Noah has had to work a lot harder than most for his position and for the respect of others because his brother Morgan has been labeled a traitor by his country. Noah does not want to offer his home as a safe house to Kit, a narcotics agent with the police department, but Noah knows that to refuse would only give those in power something to use against him. Noah must also admit that he is attracted to Kit, but they have a job to do. As the danger increases so does their attraction. They can only hope that they both survive the danger to be able to have a chance at the future.

What listeners say about A Question of Honor

omg i couldn't even listen for 5 minutes

i can't tell you if the story is good or not i couldn't even get 5 minutes in. The voice of the narrator is highly annoying. Save your credit.