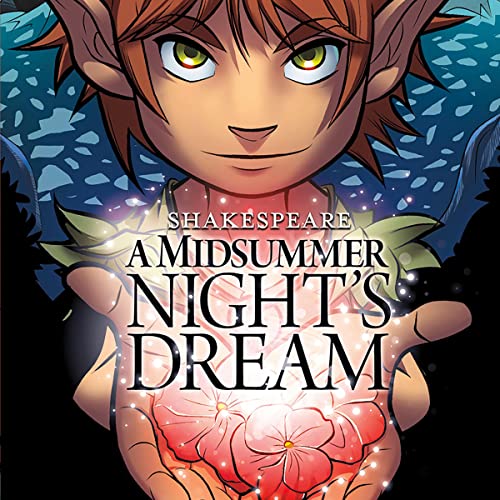 Witness a tale of love, fairies, and betrayal in this classic tale. Theseus, duke of Athens, is preparing for his marriage when Hermia, and her father, Egeus, burst into his court and beg for Theseus’s judgment regarding whom Hermia, Egeus’s, daughter, should marry. Theseus tells Hermia she must marry Demetrius, even though she really loves Lysander. At nightfall, the two young lovers run off to the forest to be married in secret. However, Demetrius discovers their deception and charges into the forest, searching for his bride-to-be. Little do any of them know, a band of magical fairies lives in this forest, and they have other plans for these lovestruck humans.

What listeners say about A Midsummer Night's Dream