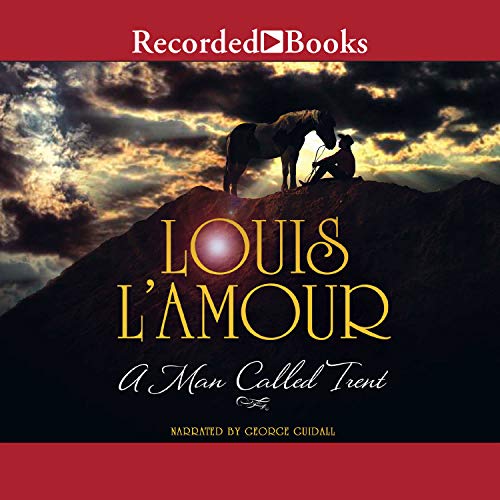 By: Louis L'Amour
Narrated by: George Guidall
Try for £0.00

Set in New Mexico, A Man Called Trent opens with a nester named Dick Moffitt lying dead where he was killed by King Bill Hale's riders. Sally Crane, who is 16 and was adopted by Moffitt, and Moffitt's 14-year-old Jack witnessed the murder from their hiding place.

What listeners say about A Man Called Trent

Could no hear it well.

The narrator's low voice was too quiet no matter how much I turned it up.