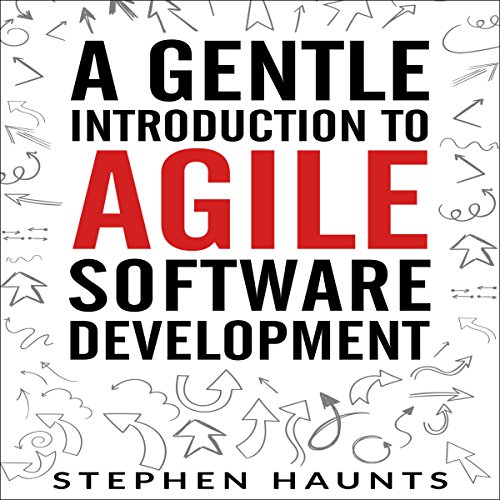 By: Stephen Haunts
Narrated by: Timothy Burke
Try for £0.00

Discover what is involved with Agile software development, Scrum, and Extreme Programming.

Stephen Haunts has been a professional software and applications developer since 1996. It has been his hobby since he was 10. Stephen has worked across many different industries including computer games, online banking, retail finance, health care, pharmaceuticals, and insurance. Stephen started programming in BASIC on machines such as the Dragon 32, Vic 20, and the Amiga and moved onto C and C++ on the IBM PC. Stephen has been developing software in C# and the .NET framework since first being introduced to it in 2003. As well as being an accomplished software developer, Stephen is also an experienced development leader and has led, mentored, and coached teams to deliver many high-value, high-impact solutions in finance and health care. Outside of Stephen’s day job, he is also an experienced tech blogger who runs a popular blog called Coding in the Trenches at http://www.stephenhaunts.com/. He is also a training course author for the popular online training company, Pluralsight. Stephen also runs several open source projects including SafePad, Text Shredder, Block Encryptor, and Smoke Tester, the post-deployment testing tool.

What listeners say about A Gentle Introduction to Agile Software Development