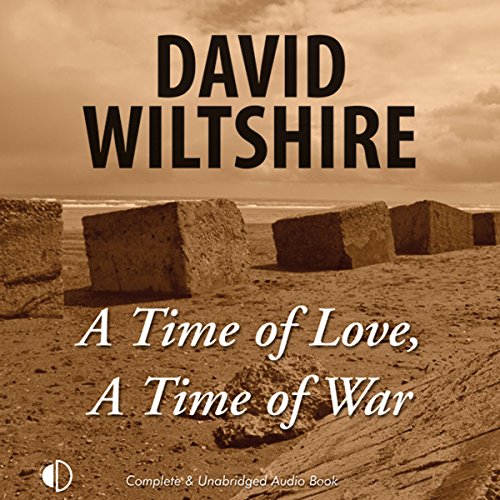 A Time of Love, A Time of War

By: David Wiltshire
Narrated by: Michael Tudor Barnes
Try for £0.00

London, 1944: an atmosphere of unease pervades the city as the invasion of Europe looms. Meanwhile, John Fairfax, an American paratrooper, and Robbie Cochran, a New Zealand pilot in the RAF, are swept along by the urgency of the times as they meet and fall in love with two rather unexpected girls.

Across the Channel, Walter Raus, an officer in the Waffen SS, prepares for the coming storm while his wife Inge, a devoted nurse, faces death at every turn thanks to the relentless Allied bombing. Things may look uncertain now, but one thing is for sure: by the time D-Day comes, all three of these men's lives will be changed forever?

What listeners say about A Time of Love, A Time of War