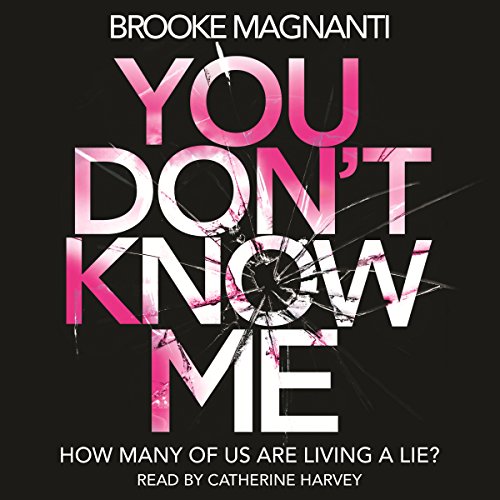 You Don't Know Me

By: Dr Brooke Magnanti
Narrated by: Catherine Harvey
Try for £0.00

Miri Goldstein is a party girl. Beautiful, dangerous, irresistible - and now she's dead. But the grave is not always good at keeping secrets. For those whose lives she touched, the truth is going to catch up with them.

Denise Ang always played by the rules. Until she realised it can't protect you or the people you love from getting hurt. So when she meets Miri, a walk on the wild side is a siren song too hard to resist. Even if it means she'll be paying the price for years to come.

Harriet Hitchin just wants to stay out of trouble. She's made enough mistakes to last a lifetime. So when she's the pathologist assigned to the Goldstein corpse, she's not looking to rock the boat. But when the facts point not just to the murky Westminster underworld but right to the corridors of power, this time she can't look the other way.

It's a case that will play mind games with all who come near - where the pleasures of the flesh meet our darkest desires for control, release and forgiveness. And if answers come only at the cost of confronting our inner demons, will anyone truly face their fears?

What listeners say about You Don't Know Me