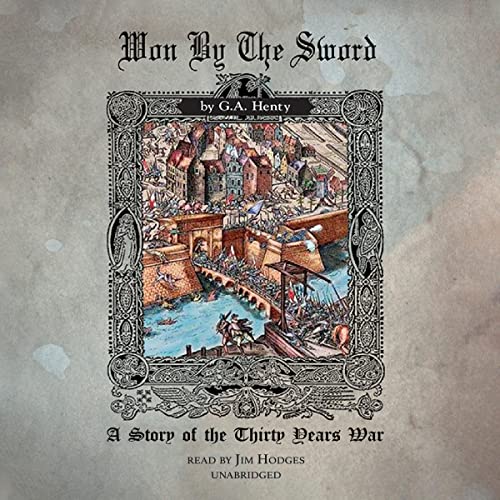 Won by the Sword

Won by the Sword describes the conclusion of the Thirty Years’ War (1640s) recounting the years after the deaths of generals Gustavus Adolphus and Wallenstein when France took the lead in the struggle. The appointment of young Hector Campbell, orphaned son of a Scottish captain, as an aide in the household of the French General Turenne marks the beginning of a series of adventures that includes battles, captures and escapes, a meeting with Mazarin, and high honors and awards for his prowess and bravery in battle.

What listeners say about Won by the Sword