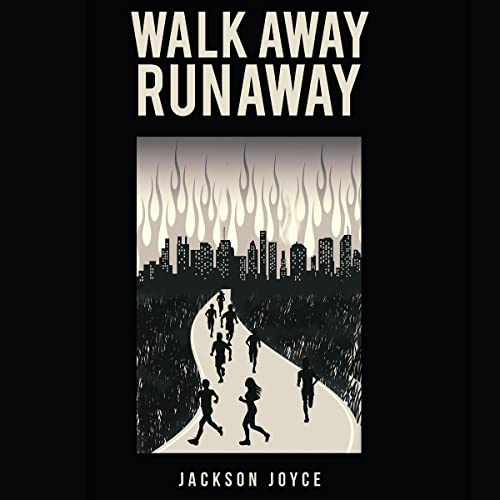 By: Jackson Joyce
Narrated by: Alex Guilford
Try for £0.00

When a teenage boy with raging hormones and a strong desire for freedom clashes with the regime implemented by an increasingly narcissistic father, things take dramatic and, sometimes, terrifying turns.

Follow a year in the life of Kevin and his friends as they fight and try to understand their own demons at the same time as forming unbreakable friendships during adventures with often hilarious highs and the consequences of the dire lows.

What listeners say about Walk Away Runaway