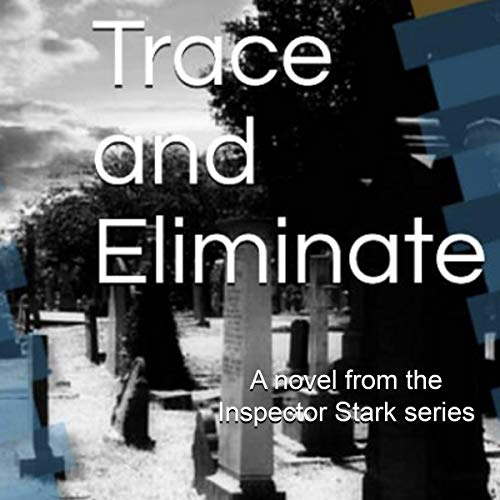 The internet is yet to be born, and the iPhone is over 20 years from its inception. A packet of cigarettes costs £1.60 and a loaf of bread is 40p. Margaret Thatcher has just won a record third term as Prime Minister and "Never Gonna Give You Up" by Rick Astley is number 1 in the Charts. Some things don’t change, however, greed, love, jealousy, and a knife sliding through a carotid artery have the same impact on people’s lives as they ever did.

In the second of The Inspector Stark series, DI Stark and his team battle to solve a murder that appears to be without motive. DI Stark also battles with his anxiety, DC Charlie Carter battles his haemorrhoids, and DPW Steph Dawson battles with her Sergeant's advances. An up-and-coming solicitor lies on a mortuary slab. He is a hard-working family man who appears to have everything. Who could possibly want to kill him? The ruthless and savage killer, who knows precisely why, remains at large.

Detective Inspector Stark and the team have scarcely begun their investigation when a second death occurs: another horrific and motiveless murder, or so it seems.

Are the two linked in some way?

Are more going to die?

How can they be stopped?

A group of suspects emerges: one is the killer and one the next to die. Stark’s investigation eventually lays bare a sinister sequence of events, a motive where the past returns to haunt the present – a roller coaster ride of hate, fueled by revenge. Stark stages a most original eavesdrop on a solemn occasion, and the police net closes in on an unexpected killer. Trace and Eliminate "combines the virtues of an insider’s knowledge with the dramatic power of a true storyteller."

What listeners say about Trace and Eliminate