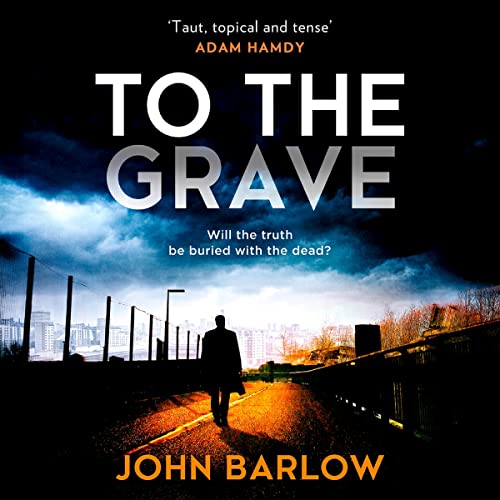 By: John Barlow
Narrated by: Nathaniel Priestley
Try for £0.00

A gripping crime thriller set in Yorkshire, perfect for fans of Peter Robinson and Ian Rankin.

Will the truth be buried with the dead?

There was nothing more he could have done, but that’s cold comfort for Romano. He’s determined to catch Ana’s killer. Although the prime suspect, her millionaire boyfriend, is in a coma.

With the help of his larger-than-life partner Rita Scannon-Aktar, Romano begins to piece together a puzzle that places Ana at the centre of something much bigger than they could have imagined.

But while they’re hunting a murderer, those higher up are more concerned about the money. So it’s up to Romano to get justice for Ana. And whatever she knew, he’ll just have to pray that she didn’t take her secrets to the grave.

"An incredibly fast-paced piece of crime fiction that kept me turning the pages. Overall a cracking read!" (Karen Woods, author of Tracks)

"Fast paced and relevant...will keep you captivated from beginning to end." (Liz Mistry, author of the Detective Nikki Parekh series)

What listeners say about To the Grave