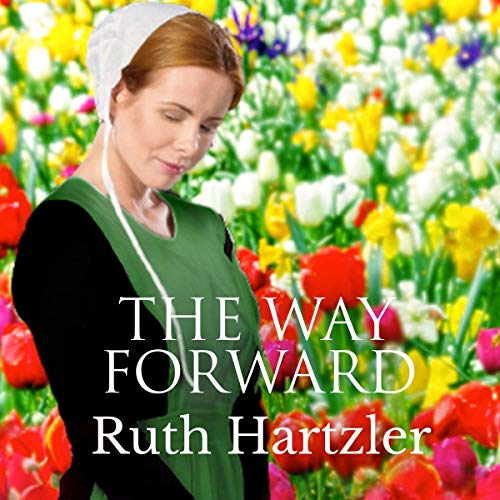 By: Ruth Hartzler
Narrated by: Amy Deuchler
Try for £0.00

Esther Miller's matchmaking mother wants Esther to marry soon, the sooner the better. Any man from the community will do, any man except one of the Hostetler boys.

Mrs. Miller has Amos Troyer in mind, and everybody agrees he is perfect for Esther...everybody, that is, except Esther herself.

So when her mother's meddling gets too much, Esther hatches a scheme of her own. She asks her handsome friend, Jacob Hostetler, to pretend to be her boyfriend. Jacob agrees, but does he have motives of his own?

Yet when this small white lie is eclipsed by the motives of another, Esther's world could soon come crashing down around her.

How will Esther's secret change her life in a way she never thought possible?

What listeners say about The Way Forward