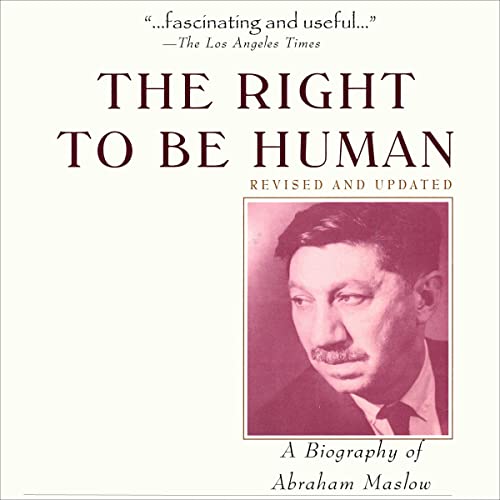 The Right to Be Human: A Biography of Abraham Maslow, 2nd Edition.

By: Edward Hoffman Ph.D.
Narrated by: Stephen Molloy
Try for £0.00

The Right to Be Human is the award-winning, definitive biography of Abraham Maslow, perhaps the most important American psychological thinker of the 20th century. In many ways, Maslow remains more relevant than ever in impacting such diverse fields around the world as psychology, counseling, social work, education, health care, management, marketing, and even theology. Written by psychologist Edward Hoffman, this book has been widely praised for its lucidity in placing Maslow' s influential life in its cultural-historical context. The Right to Be Human has been translated into Chinese, Japanese, Spanish, and Turkish.

What listeners say about The Right to Be Human: A Biography of Abraham Maslow, 2nd Edition.