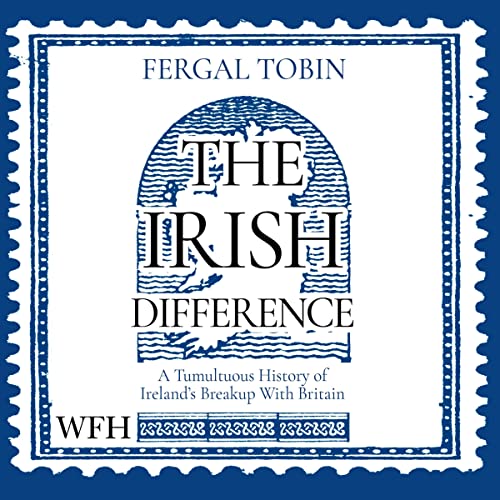 By: Fergal Tobin
Narrated by: Aidan Kelly
Try for £0.00

A fascinating and entertaining historical investigation into what makes Ireland so different from its neighbours and why that led to independence.

For hundreds of years, the islands and their constituent tribes that make up the British Isles have lived next door to each other in a manner that, over time, suggested some movement towards political union. It was an uneven, stop-start business, and it worked better in some places than in others. Still, England, Wales and Scotland have hung together through thick and thin, despite internal divisions of language, religion, law, culture and disposition that might have broken up a less resilient polity. And, for a long time, it seemed that something similar might have been said about the smaller island to the west: Ireland.

Ireland was always a more awkward fit in the London-centric mini-imperium, but no one imagined that it might detach itself altogether, until the moment came for rupture, quite suddenly and dramatically, in the fall-out from World War I. So, what was it - is it - about Ireland that is so different? Different enough to sever historical ties of centuries with such sudden violence and unapologetic efficiency. Wherein lies the Irish difference, a difference sufficient to have caused a rupture of that nature?

In a wide-ranging and witty narrative, historian Fergal Tobin looks into Ireland's past, taking in everything from religion and politics to sports and literature, and traces the roots of her journey towards independence.

What listeners say about The Irish Difference