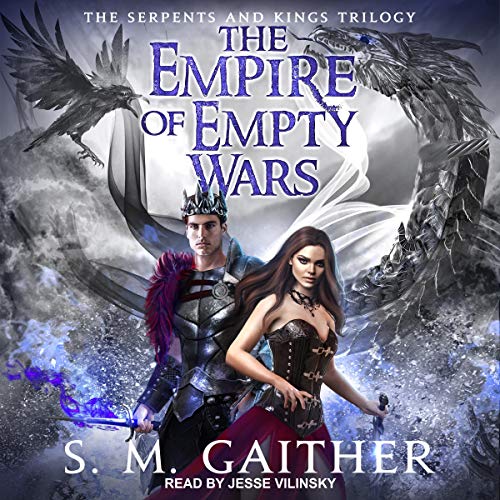 The Empire of Empty Wars

This was Alaya's destiny, written in the stars on the night she was born. She should have been killed because of it.

The once crown prince of the highest throne in Sundolia is now the high king, and all of his advisors agree on one thing: He should have destroyed that dangerous Dragon woman when he had the chance.

Now war spreads like a wildfire from the southern kingdom. The empire is burning. The day of prophecy is arriving. Alaya still lives, her power more dangerous and unpredictable than ever.

And the stars, it seems, told no lies. Or did they?

What listeners say about The Empire of Empty Wars

This series is amazing. It has everything you are looking for in a series. A little bit and alot of everything