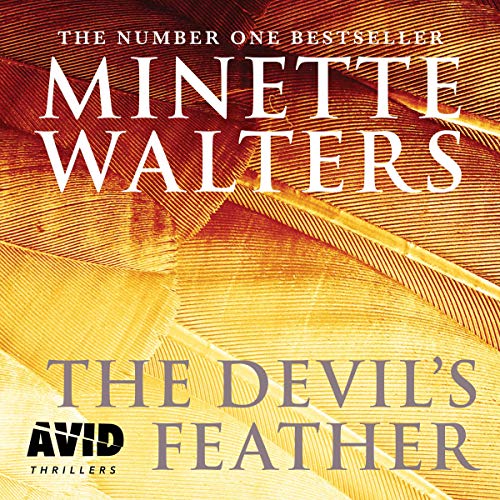 By: Minette Walters
Narrated by: Josephine Bailey
Try for £0.00

Have you ever wanted to bury a secret so deeply that no one will find out about it?

With private security firms supplying bodyguards in every theatre of war, who will notice the emergence of a sexual psychopath from the ranks of the mercenaries?

Reuters correspondent Connie Burns is no stranger to the world’s trouble spots, including the vicious civil unrest in Sierra Leone and the war in Iraq. But as she begins to suspect that a foreigner is using the chaos of war to act out sadistic fantasies against women, her efforts to bring him to justice leave her devastated. Degraded and terrified, she goes into hiding in England and strikes up a friendship with Jess Derbyshire, a loner whose reclusive nature may well be masking secrets of her own. Connie draws from the other woman’s strength and makes the hazardous decision to attempt a third unmasking of a serial killer...knowing he will come looking for her....

What listeners say about The Devil's Feather