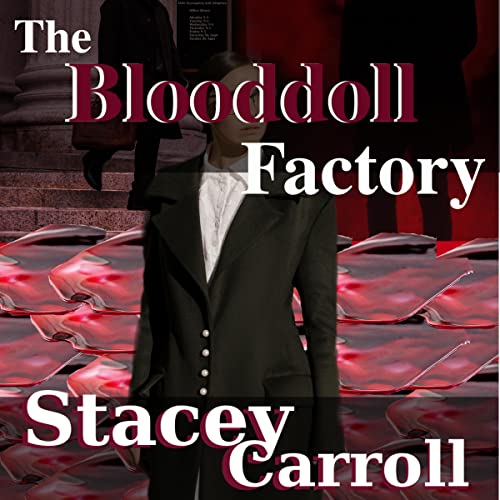 An unemployed male nurse lands a job at a reproductive clinic, only to learn the babies he is helping to create are being sold to the local vampire population.

After being unemployed for a year, William finally receives a call to come into Elite Surrogates and Adoption (ESA) for an interview. The sterile white interior does nothing for his confidence, as he’s led to HR Manager Sadie Jones' office, where she proceeds to question him about his job experience and reproductive knowledge.

It all goes well in this paranormal medical romance until William realizes that he’s going to have to “perform” for the job. Fifty dollars an hour would help him catch up on his mortgage and get his wife to stop nagging him about the bills. However, using his own semen to propagate the reproductive cycle is more than a little weird. After considering the job and the busty HR manager, he agrees to continue the interview.

What listeners say about The Blooddoll Factory